It amazes me how people readily set goals for other aspects of their lives, but not for their relationships.
.
Why is this??  It makes no sense!
.
I strongly believe that one should set goals for a relationship, right from the beginning.
.
So you’ve met this guy.  You like him, he likes you too and so far, there are no RED FLAGS.
.
You are compatible in terms of your beliefs, values and visions for the future.
.
The last thing that you want to do is to become passive, sit back, drifting aimlessly through relationship la-la-land, waiting for the day he decides to propose to you, which could be in 6 months, 6 years or never.
.
If you are not careful, you will wake up six years later to discover that he has dumped you and not only do you have to process and grieve the loss of the relationship, but you now also have to begin freeing yourself from the emotional entanglement and then starting all over again with someone new.
.
A  lot of men will gladly date a woman for decades with no proposal, but as women, we do not have that luxury.
.
.
Setting goals for your relationship entail having definite timelines and checkpoints to assess the health and progress of your relationship.
.
We can get so caught in our feelings for the pèrson that we are dating that we may gloss over red flags and indicators that he is leading us on, using us and the relationship is going nowhere.
.
You cannot control a man or make him do anything. You can, however, control your own actions and how you allow people to treat you.
.
Setting goals help keep you focused and alert, and also gives you something to work towards, which would prevent the relationship from getting stale and boring, and keep it fresh, challenging and exciting.
.
.

.
.
Too many women fritter away their lives on multiple dead-end relationships only to wake up aged 50, with no ring, no husband and no children.   Those lost fertile years will never EVER be recovered.
.
Do you really want to die alone, childless and with nothing but cats because you were too busy having fun in your relationships and not making your partner and yourself accountable?!  I didn’t think so!
.
.
Now, I know what you are thinking.
.
You are worried that if you mention the M word early in the relationship, you might scare him off.
.
Firstly, if he is so childish and immature that the mention of commitment terrifies him, give thanks to God that he revealed himself sooner rather than later, and then let his sorry *ahem!* go!!
.
Secondly, there are ways to let your prospective mate know about your long-term expectations at the start of the relationship.
.
My recommendation is that you do this within the following two stages.
.

.
In the early stages of the relationship, before you two even become exclusive, simply mention in a very casual manner that you do not do casual dating and that you are more attracted to having committed relationships.
.
This will let him know that if he wants to date or court you, he should take dating seriously.
.
The phrase “committed relationships” also lets him know that you expect exclusivity and commitment within relationships.
.
At this point, if he has honourable intentions, he would court you seriously because he now knows that to win your love, affection and exclusivity, he must be dating/courting you seriously and exclusively.
.
If he is a dishonourable person, he would think that you are too much work and would disengage from you.
.
This is a good thing!  He has saved you getting even more emotionally attached to him and wasted years.
.
Let him go and NEVER take him back.
.
PS – this stage should be done between Date 3 and Date 5.
.
.
.
STAGE 2
Now, you two are exclusive and have been official for about three months.
.
This is the time that, during the course of a conversation, you cheerily say something like this:
“Oh, I hope to be married within two years! I just can’t wait to be somebody’s wife! My future husband is going to be the luckiest guy in the world!!”
.
Now, he realises that you want to be married within two years, but you did not say WHO you want to be married to.
Therefore, there is no pressure on him.
.
In fact, it might not be him that you are referring to as your “future husband”
.
Men are territorial and at this point, he might look slightly puzzled that you did not say that you want to marry him.
.
If he mentions this or alludes to it or says something like “Ha ha.  Don’t you mean me??!”
.
You just giggle gently and say: “Oh, we’ll see!” and then walk away or change the subject.
.
If he is serious about you, he will begin to mentally work out that in order to be your husband within two years, he needs to produce a ring within 6-12months.
.
The next 8 weeks are crucial.  Observe his behaviour.
.
If he seems a bit more serious about you, spending more time with you and so on, then you know that he seriously thinking about marrying you.
.
If, however, he becomes more distant or disengaged, then you know that he is not serious about you and you should get ready to walk away from him and the relationship.
.
The man does not value, does not respect you and does not even like you as he wants to waste your time, simply to fulfill his selfish needs.
.
By this time, you would have spent only about 4 months in the relationship, are not heavily invested emotionally in the relationship, and it is easier for you to check out and then start over with a more worthy person.
.
Also, read my article THE GROWTH MARKERS OF A THRIVING RELATIONSHIP.
.
Mary, Seat of wisdom, pray for us!
.
.
.

One thought on “The Importance Of Setting Goals In Your Relationships” 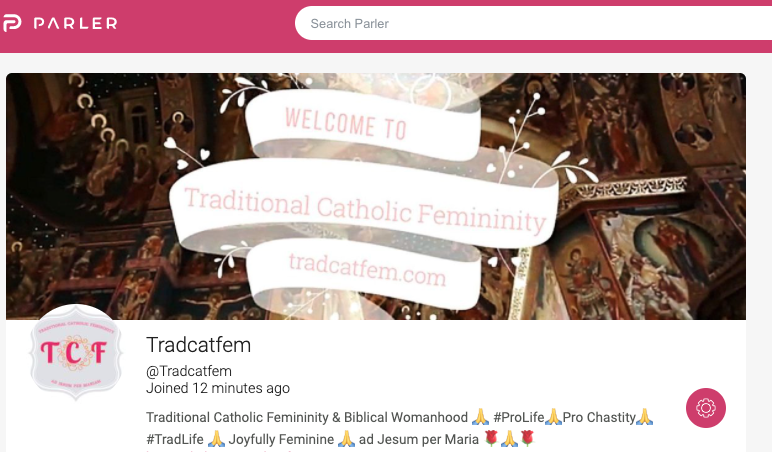 HAPPY MONTH OF THE MOST PRECIOUS BLOOD 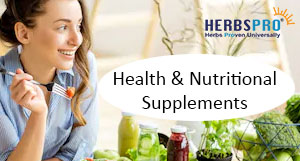 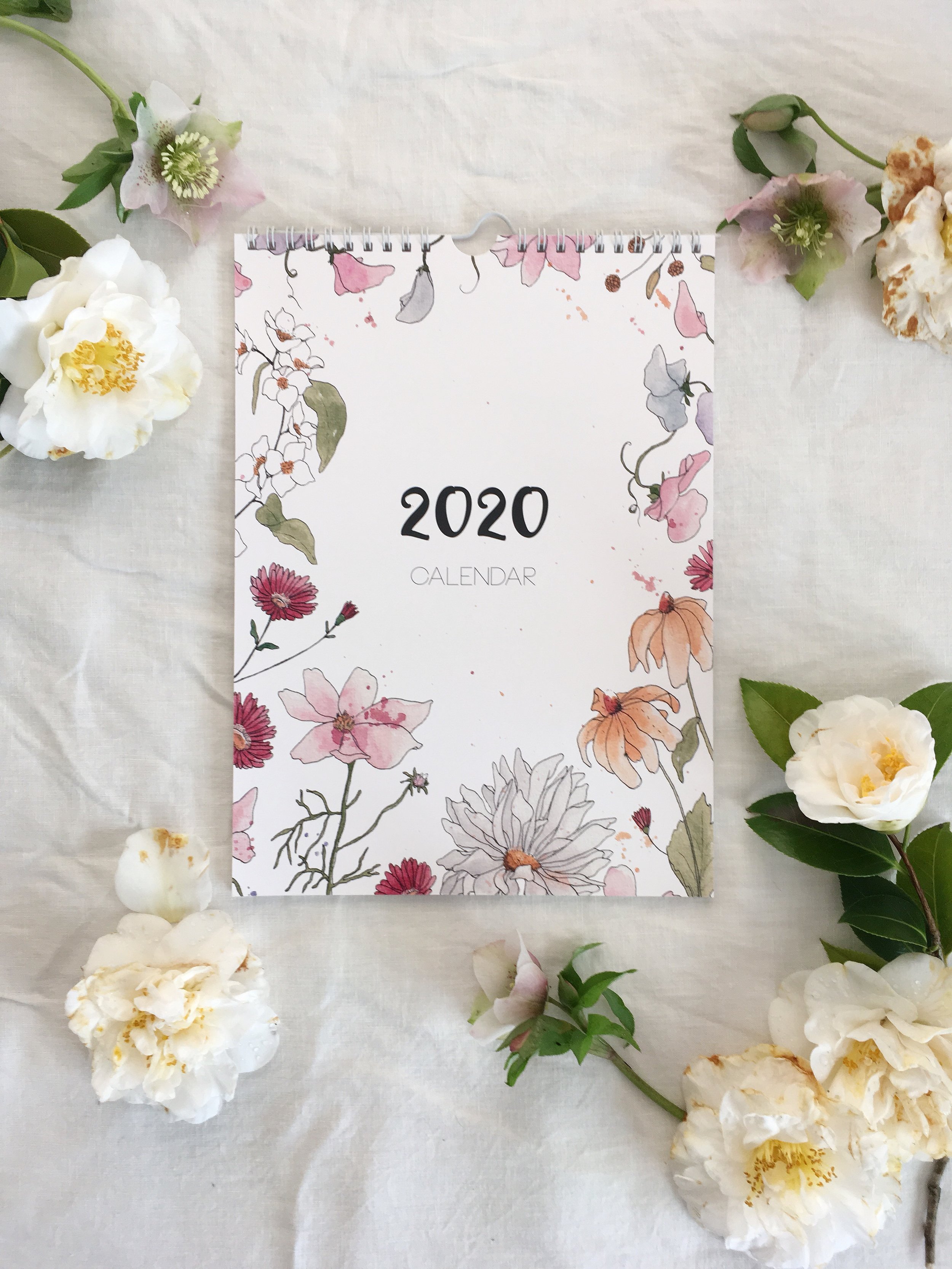