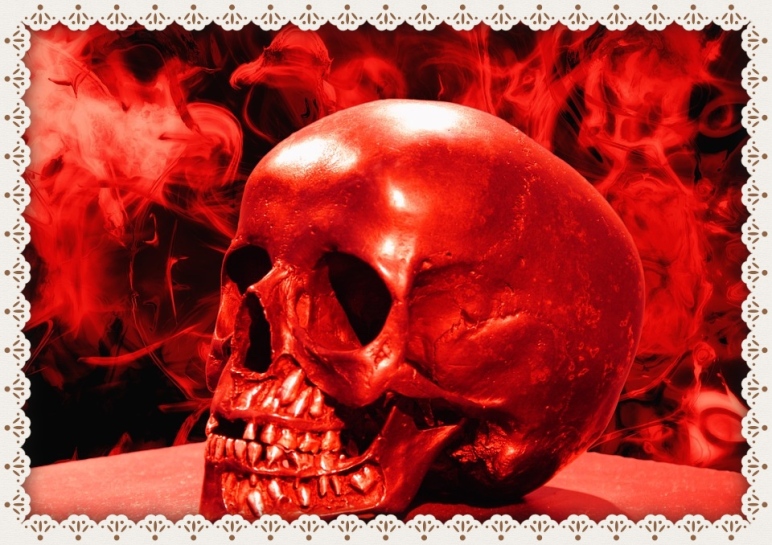 The recent scandals in the Church regarding abusive priests and colluding bishops should come as no surprise to us.

The enemy has been trying to destroy our beloved Church from the moment of its inception.

When he could not destroy the Church from the outside, he simply changed tactics by infiltrating the Church and attempting to destroy it from the inside.

One should not be overly shocked that predatory, toxic and abusive clergy walk amongst us.

After all, the best place for evil to hide is behind good.

Our Lady at Fatima, at Akita and at La Salette also warned us about this.

All this only serves to reinforce the fact that the Catholic Church is true.

I have would-be converts messaging me and telling me that the scandals and purging in the Church only serve to strengthen their resolve to begin RCIA classes this Autumn and to join the Church.

I truly admire their resolve, faith and determination.  Please pray for them that God and our Lady guides and keeps them through their journey back home to the Catholic Church.

“The floor of Hell is paved with the skulls of bishops” – ST. ATHANASIUS

He was not the only one to say this. Many other great saints have echoed similar prophetic words.

“The road to Hell is paved with the skulls of erring priests, with bishops as their signposts” – ST. JOHN CHRYSOSTOM.

“The road to Hell is paved with the skulls of bishops.” – ST. JOHN EUDES

“The floor of Hell is paved with the skulls of bishops.” – ST. ATHANASIUS, COUNCIL OF NICAEA, AD 325.

“It is better that scandals arise than truth be suppressed.” – POPE ST. GREGORY THE GREAT.

“It must be observed, however, that if the faith were endangered, a subject ought to rebuke his prelate, even publicly” – ST THOMAS AQUINAS, SUMMA THEOLOGICA  II, II q.33

One thing that the scandal of the Catholic bishops enabling and colluding to protect the abusive priests illustrates is that Mercy detached from Justice and the Truth about Good and Evil, quickly disintegrates into mere sentimentalism, irrationality and a gross inability to think logically and clearly about right or wrong – or anything at all. 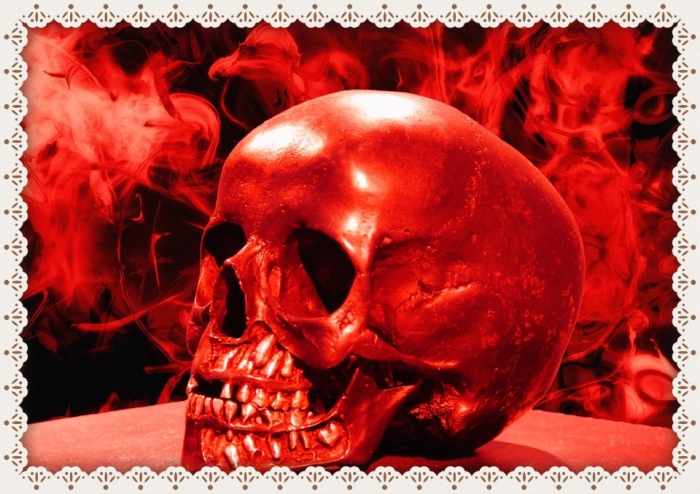 Following my social media posts condemning the actions of the abusive priests, reiterating God’s warning of vengeance in Deuteronomy 32:35 and calling for retribution for the victims of abuse, a reader (apparently Catholic), sent me the message below:

“Do you believe in mercy for those who have sinned?”

This was one of those baiting-type messages because if I had said No, then this reader would have said “A-ha!  Then you are not a good Catholic or Christian.  God is merciful and will not punish sinners”

It is rather sad and laughable that a Catholic is so ignorant of their faith and the Bible that they truly believe the majority of people will enter Heaven because, in their eyes, God is loving and merciful.

This perception of a weak, airy-fairy type of God was born from New-Age teaching and shows just how much New-Age ideology has infiltrated society so much that even Catholics are being deceived.

I fear for the soul of this reader.  She truly believes that abusers, dangerous and destructive people should simply be forgiven! Just. Like.That.

My blood boiled for a nano-second and then I wrote the following response:

Cardinal Sarah once said: “Don’t deceive people with the word “mercy”.  God forgives sins only if we repent of them.”  and he is right.

Here are St Peter Damian’s recommendations for dealing with clerics/clergy who abuse and sexually molest children: they should be shuffled away quietly and given an allowance with housing.

Oh, wait.  My bad. What he actually said was that they should be sent into solitary for three years, made to fast 4 days a week, and only consume bread and water.

Even if these accused clerics are not punished according to St. Peter Damian’s recommendations, I believe that they should be defrocked and stripped of their titles and privileges, and then handed over to the civil authorities to face punishment as atonement for their sins, retributions for the victims and the protection of the Church.

God is not mocked. He brings justice when it is needed and when it demanded of.

Yes, He has perfect Mercy but also perfect Justice.

We have had a Year of Mercy.  Perhaps what we now need is a Year of Justice and a Year of Penance.

Pray also for our priests that God helps them stay faithful to Him and to their vows.

The priesthood is under relentless attack from the devil, the world and the flesh.

If the evil one can strike the shepherd, then the sheep will scatter.

St John Vianney said: “When people want to destroy religion, they usually start with the priests because, without the priest, there is no sacrifice of the Mass and no religion.”

Mary, Mother of the Church, crush the heads of these snakes who defile God’s Church and who defile everything that is good and sacred.

Immaculate and Sorrowful Mother, please now be a Mother to all victims of abuse, including those abused by the clergy and all who suffer or have suffered childhood abuse, spousal abuse, sexual abuse and every other form of abuse.

For recognising and dealing with toxic, abusive or manipulative people within the church and without.

Ideal for those in dysfunctional relationships of all kinds: family, spousal, friendships etc.

For toxic, abusive relationships of all kinds.