Upholding Godly femininity, Biblical values and Traditional Catholicism is no easy feat in a world where we are constantly beset with an unrelenting tirade of hatred, not just from non-Catholics, but even from other Catholics are not “Rad Trads” as they like to label us.

To embrace Traditional Catholic Femininity is definitely not for the faint-hearted.

Yes, embracing and sticking to Biblical womanhood and traditional femininity comes with a plethora of benefits, including:

We must remember that, even with all the attached benefits, Traditional Catholic Femininity is just not for every woman.

It IS the Biblical ideal, for sure, just as making Heaven is the ideal for every woman.

However, the Bible does mention that more people will end up in Hell than in Heaven.

Yes, Heaven is that exclusive club with high requirements for admittance.

In the same way, being an authentically Biblical and feminine woman in today’s society is the privilege of the few who are willing and able to meet the requirements. 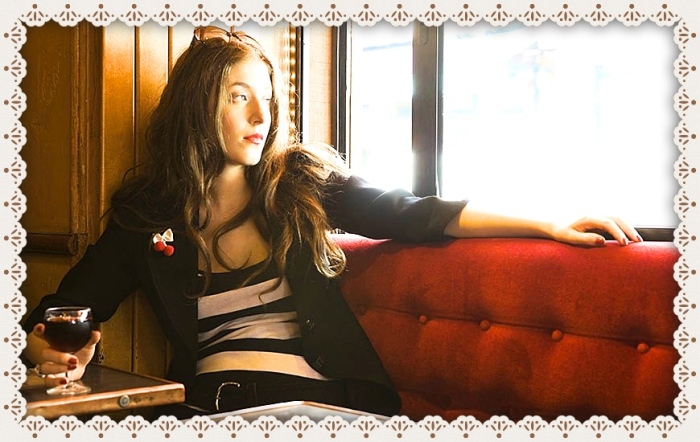 Embracing Biblical womanhood and traditional Catholic femininity is definitely not for the woman who:

If any of the above applies to you and you are unwilling to make changes, then you good, boo-boo….Traditional Catholic Femininity is just not for you.

Mary, model of femininity and womanhood, pray for us.